Male Enhancement Pill
Are There Any That Really Work? 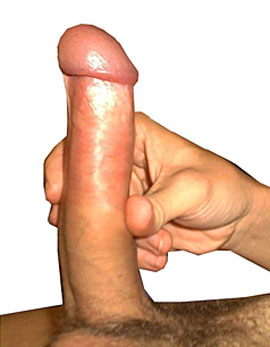 There is no pill

anywhere in the world

that can make your penis grow bigger.

That could be the whole article right there.

But, I want you to know:

What A Male Enhancement Pill Can Do

Every male enhancement pill is a sexual stimulant or vasodilator of some kind.

We all know the drug Viagra. It is probably the most well known male enhancement drug, or drug of any kind, in the civilized world!

It makes men get boners!

But, Viagra type drugs also comes with horrendous possible risks that include and are not limited to:

-  Ringing in the ears

-  An erection that lasts longer than 4 hours and needs to be relieved medically, usually in a hospital emergency room

The Original Intent Of Viagra

But, did you know Viagra was not intentionally developed to give men erections?

It was originally developed as a vasodilator for men with heart problems. It was supposed to be used to open the blood vessels and create better blood circulation. 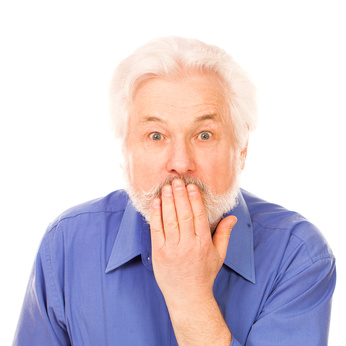 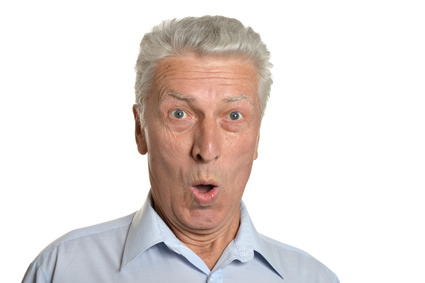 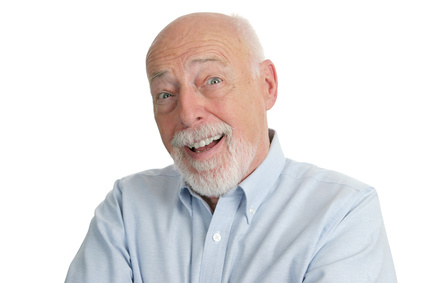 Well, during the tests on it, they found all these old men with heart conditions sitting around getting really good hard boners!

Men who hadn’t had an erection in years.

How funny is that?!!

It did this so consistently, that that became it’s primary use.

Unfortunately, some men get injured by the power of this medication and are now blind or dead because it was too much for them. Not the boner. The medication.

What About
Natural Herbal Male Enhancement? 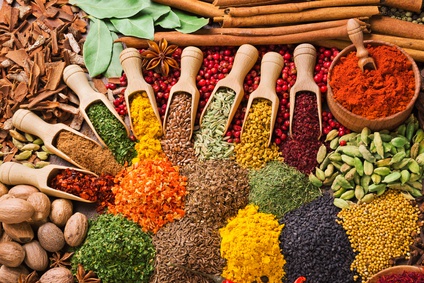 The natural herbal male enhancement pill is made out of plants and herbs and does pretty much the same thing only in a much milder way.

So,although the risks with these is not as high as with a powerful prescription drug, the risks remain the same.

In fact, certain herbs that are used can raise the heart rate to dangerous levels. Men have had deadly heart attacks from these.

Other of these herbs, used in excess, can cause headache problems.

Do not kid yourself that because they are natural and herbal, that they can not harm you. They can.

But, if you are a young strong man they probably will not.

What A Male Enhancement Pill Will Not Do

“There is no male enhancement pill
that will
make your dick grow bigger.”

None. Not a single one anywhere in the world.

That’s almost too funny to believe! I want you think about this now: I mean what if they really could do this. And you kept taking them? Would you eventually have a 2 or 3 foot long dick?!

Here is where I can not even believe how many men think they will get a bigger dick with these things.

It’s the incredibly clever advertising. I really don’t know how they get away with some of the claims. But, men want to believe this. So the manufacturers sell a lot of them!

However, if you take a man with a weak erection and give him some male enhancement pill that makes a nice strong hard erection, it could be much longer and wider hard than it was semi soft. And, that is what you are shown in the advertising.

If a male enhancement pill could make your dick grow bigger, why would it not make you ears grow bigger? Or, your nose? Or your wife’s breasts?

What is the supreme magic the male enhancement pill that makes just your dick grow bigger??

It’s nonsense! And, not true. Can you see that?

Yes, they can make a limp, soft, lifeless erection strong and hard. But, make it grow physically bigger?

You Can Have A Bigger Dick

You actually can make your dick bigger, however. Men have been doing it for thousands of years.

The best method is called penis traction. It's a very specific and controlled form of pulling, or, stretching that used to be done with stones!

I will explain this method more as we go along here.

It’s the same thing ballet dancer do to their muscles and tendons when they stretch for hours every day. 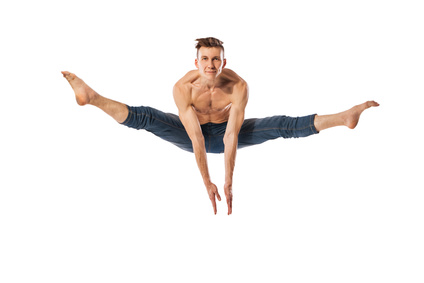 It’s the same thing some of those tribes in Africa do when they stretch their lips out with bigger and bigger plates. 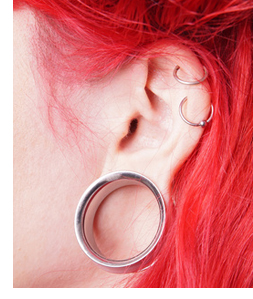 Kids are doing these days with their ear lobes.

For a penis it was originally done by hanging stones from the tip of your penis.

This dates back thousands of years in recorded history.

Hanging stones works! But, you have to do it for hours a day.

Now, imagine yourself sitting somewhere, every day, for about 4 to 6 hours with no pants on and rocks hanging from you cock.

It just isn’t a reality for modern men.

They even used to make something called “penis weights”.

Used exactly like the stones, but in a convenient form. Like small barbell weights with an attachment for the tip of your cock. 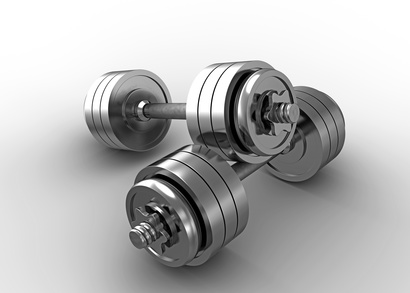 And, literally, you were supposed to wear them all day while you sat at your desk working. Great when the boss or your secretary walks in...... Could you imagine?

the ultimate method for Safety and Effectiveness

This is the best, Safest and Most Effective form of pulling, or stretching, that I mentioned before.

His device was originally developed to keep a man’s shaft straight while healing after surgery.

The surgery was usually for straightening a curved or bent penis.

Then Dr. Siana found he could use the device itself for straightening and surgery was not necessary.

From there he found that continued use of the device actually cold make a man’s shaft longer AND wider.

And, those results are permanent!

And that is how the best male enhancement is most effectively done to this day.

The Only Method
Clinically Proven
To Lengthen A Penis, Permanently! 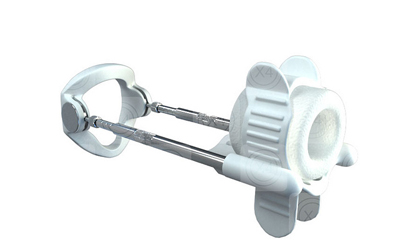 is the only method

that can actually increase the length of a shaft.

Even expensive surgeries can not even do that.

It is also less expensive than trying a useless male enhancement pill.

The non prescription male enhancement pill will cost you about $30 - $80 a bottle.

Then, they usually tell you you’ll need a six to twelve month supply of their male enhancement pill to do the job. Now, that comes to $360 - $960.

A top of the line traction unit will cost you about $400. A good one should last as long as you need it.

And, after that year of pills, guess what?

You may be getting some good hard erections from your male enhancement pill, but your dick has not even grown 1/4 of an inch!

With a high quality traction unit your results are guaranteed!

Here’s where you really have to be careful.

There are currently (to my last count) 23 different penis traction units available.

They all look practically the same.

But, some are pure junk and an injury just waiting to happen.

PLEASE: Do not buy anything but the best here. You have only one penis. If you injure it, was it worth the couple hundred dollars you save by buying the cheap poorly made item?

There are currently only two manufactures of penis traction devices that meet all of my personal requirements for Safety and Effectiveness.

These are the Quick Extender Pro and the Pro Extender units.

I suggest you click both those links and read about both of them.

They are both made with medical grade materials and come with a complete money back guarantee of your satisfaction.

X4 Labs has now extended their guarantee from 6 months to one full year!

If you don’t get results in a year, you’re just not trying. Still, they’ll give you your money back.

Get The Results You Are Looking For

Get the best possible penis traction device you can. Don't cheap out and cause yourself possible serious injury with a crummy one. You only need one good one to do the job right.

The best units are also stronger and have stronger pulling action for faster results.

And, don’t be sucked into the advertising for a male enhancement pill. They are a waste of your money if you are trying to make your penis bigger.

If you just need to make your erections harder, a male enhancement pill might work for you. For a while. However, your body gets used to them and then they get less and less effective.

If you really need to make your erections harder, get healthier.

That’s no joke. As you improve your health your sexual powers increase, you’ll be able to perform very nicely without the aid of any kind of male enhancement pill.

And, if you want to increase the size of your penis bigger for real, now you know how to do it!