Steroids
Are the Side Effects Serious? 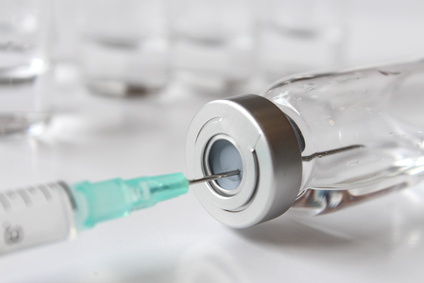 Steroids side effects can be life threatening.

Using these drugs to straighten a bent penis is one of stupidest things you can do.

Was that blatant enough?

Can I make it any clearer?

It is plain stupidity.

Let me explain why:

Steroids Side Effects Can Be Very Serious

Everybody has heard of steroids, right?

Has anyone not heard of steroids and sports?

Discussed at every Olympic game.

These drugs are so talked about and used carelessly for so many different things that most people consider them no more dangerous than aspirin.

But: Steroids (short for anabolic steroids) are dangerous drugs with many possible harmful side effects that should be saved for special circumstances where they may be absolutely needed. And, there are not many of those circumstances.

Most people have heard of “ ‘roid rage” (aggressive anger), even cancer caused by abuse of these drugs in athletes.

But, for some reason most people think: “This only happens to athletes. My dosage is very small.”

My Own Personal Experiences

I had two personal experiences with steroids side effects and both were disastrous!

#1:
The first was after having a deviated septum corrected (blocked nasal passage). The doctor gave me some steroids that he said would make it “heal up more quickly.”

I became a crazy man, in just 2 1/2 days. I told him I wanted to get out of my car and start screaming at a woman for not leaving her parking space quickly enough. And, I told him I was getting chronically fearful.

I had to go on an eight week body purification program to get the stuff cleaned out of my system before I was calm and feeling sane again.

#2:
Many years later a doctor prescribed an ointment with a steroid in it. An ointment. Not even a shot or pill.

I told him I had bad steroids side effects in the past and that I wanted something else.

He said, “Don’t worry. There is only about 1%  in the compound. Not enough to affect you badly in any way.”

I used the ointment. That night I was in the emergency room with a pulse of 140 and skyrocketing blood pressure over 180.

Four hours later as my system calmed down, the doctor who was assigned to me said, “It was probably just the side effects of steroids." Your vital sign are normal now.”

Would that be from the same steroids that there was “not enough of to affect me badly” in any way?

That little incident could have killed me and it cost me over $3,000 for the emergency room visit.

Those are my own personal horror stories.

Does everyone react this adversely. No. But, many react even worse.

The First Point of all that is: These are seriously risky drugs that must be taken very seriously and with extreme care.

Point Two: They will not straighten a bent or curved penis.

Point Three: If they won’t straighten your erection, then why use them for this purpose?

Some Of Us React VERY Adversely

Now, about all these drugs are used for, when it come to your bending erections, is to try to soften the scar inside so it won’t hurt so much during erection.

Stupid! Plain stupid in my book.

They are not even used to help straighten your erection because they have proven not to be effective for this.

So why risk all the dangers of using these things when you’re not going to straighten your penis anyway?

As, I learned the very hard way, some of us react to them very strongly and adversely.

If I had a weak heart, they may have killed me.

The Possible Steroids Side Effects

Psychological side effects include:

Physical side effects include:

Are you willing to risk all these steroids side effects just to diminish the pain in your erections?

Especially when it is totally unnecessary.

You Can
Get Rid of The Pain
Without Risking Any Of That!

You don’t have to risk any of those steroids side effects.

When you simply stretch the scar/plaque inside penis out enough with some simple penis traction, the erectile pain will vanish.

“With correct traction
you can get rid of the pain AND straighten your erections
with none of those possible
steroids side effects.”

So let me ask you: Which would you rather do?

I know. It’s painful. And, it’s scary. I’ve been there just like you are now.

And, when we have an ugly problem, especially a very painful one, we sometimes panic and make quick desperate decisions.

Hopefully this article and the articles on this website will save you from that. 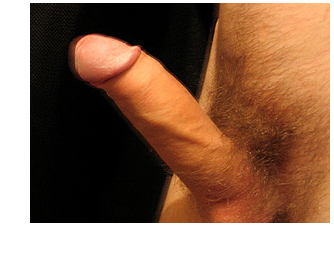 Also, if you take just a bit more time and read the articles in the NAV bar on the left side of this page you will learn the Safest and Most Effective method for straightening your penis and eliminating the pain from Peyronies Disease. A method  medically recommended and endorsed in 29 countries worldwide.

99% of the time, this correct penis traction method will also enable you to get rid of the pain during erection very rapidly, without risking any of the steroids side effects, as it’s very first benefit.