Why Do I Have
an
Erection Problem
Now?

A bending erection problem is not uncommon.

In fact, almost half of all men have some kind of penis curvature. Yes, that’s true!

But, if you erections have suddenly started bending in the last year or two, and, if the bend has become severe, you are most likely suffering from Peyronies Disease.

Yes, this awful (and incorrect) naming for a simple (though personally horrifying) condition, makes things seem even worse. Didn’t the name horrify you?

The name is completely inaccurate.

Because it’s not really a “disease”. This bending has nothing to do with disease. It is a simple condition caused by some hardening scar tissue.

That’s all it is.

There is no virus, bacteria or anything else disease related attached to this bending erection problem that hundreds of thousands of men just like you develop as they age.

How Peyronies Disease Got It’s Name 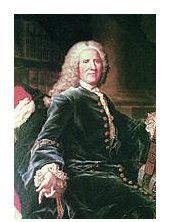 This bending erection problem was named after the man who discovered what was causing it. That was way back in 1740.

To put some perspective on that, the USA was not even a country back then. Modern medicine was just beginning to get organized.

It was not uncommon for any ailment back then to be named after whoever discovered what caused it.

The cause of this common bending erection problem was discovered by a man named Francois De La Peyronies. And, therefore was originally called “Peyronie’s Disease”. Later the apostrophe was dropped.

For many men with this erection problem, the bend is quite severe. That could be you. A 90 degree angle is not at all uncommon. This is often accompanied by pain on erection as well as a softer weak erection.

And, if you are like most of us who developed this unfortunate condition, you feel horrified!

So, it seems like a “disease”. Right? Especially when someone of any “authority” tells you it is a disease.

Now you will learn why that is nonsense. Yes, nonsense.

This Is What Is Really Happening

What is really happening with Peyronies “disease” is this:

A scar (or scars) have formed on one or more of the erectile chamber. The chambers in your shaft that fill with blood, expand, and make your cock hard. 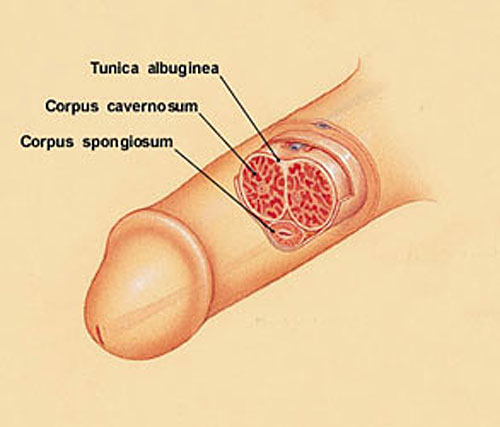 When you get erect, those scars do not stretch much and pull your shaft in their direction. Multiple directions if you have various scars in there.

That’s ALL there is to it!

That’s all. Nothing else.

“But, I Never Had An Injury There.”

You don’t remember getting any scars in there. Right? No cuts? Right? So I must be mistaken. Right?

Here’s how you got them.

Your hard penis was never meant to bend at all. Not even 1/2 inch.

It was designed to stay straight and hard and deliver semen into a vagina. That’s all it is supposed to do.

But, somewhere along the line you bent it. Oh yes you did. Just a little. You didn’t even realize you did. That’s why this whole scar explanation seems like such a mystery.

Most likely, during some hot intense sexual moment, you slipped out of your partner’s vagina, rushed to get back in, and missed!

There was probably a big “Ouch!”. You both probably had a short laugh. Then after a minute or two you were right back in there enjoying your evening....

Does that sound at all familiar?

That “Ouch” was a small tear on your erectile chamber(s).

You probably saw no bruise or redness and it made a great story to tell your best buddies the next week over drinks.

For Most Men It Never Becomes
An
Erection Problem

Well, for most men that’s the end of it.

But, for about 5% of us (myself included) those tiny little scars hardened up years later. Sometimes 20 or 30 years later as our bodies changed with age. Just like we got wrinkly saggier skin, gray hair, etc...

For us, those hardening little scars first caused a curve (that we never noticed before) and then progressed into an outright horrible bend. There is possible bad pain for some, and weak erections that have become useless for normal sex.

All that from such a minor injury? Yes.

Don’t Let Anyone Mislead You
It’s Just A Scar

You can relax. Really. It’s not some major disease of unknown origin. It’s just a scar. But, it’s a tiny little scar that is causing major penile curvature, anxiety, and depression.

For 99.99% of us, it is nothing serious. No matter how hideous it seems to you right now.

This bending erection problem is not a “disease”. You can not catch it from anyone. You can’t give it to anyone.

99.99% Of The Time
Straightening A Bent Penis
is
Safe And Easy

Here is the really good news for you:

99.99% of the time, even the worst looking, most painfully bent erection problem can be straightened safely and easily.

The best modern Peyronies disease treatment that is:

>  Clinically proven Safest and Most Effective

If you are like 99.99% of us who had a bent erection problem develop some time in life, you can now stop panicking. 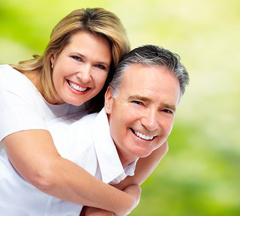 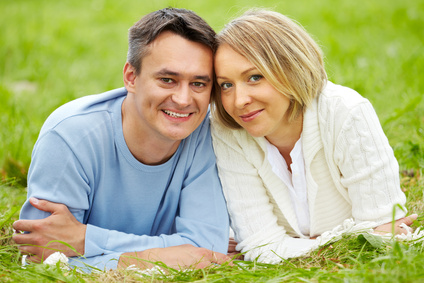