Before You Try
an
Erectile Dysfunction Drug


Before you try an erectile dysfunction drug, you might want to try straightening out your penis first.

“If your erectile dysfunction was caused
by the severe bending from Peyronies Disease,
straightening your erection may be all you need
to
reverse your erectile problem.”

So why risk the possible horrible side effects of erectile stimulants if you don’t have to? 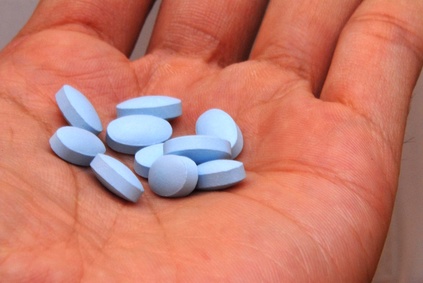 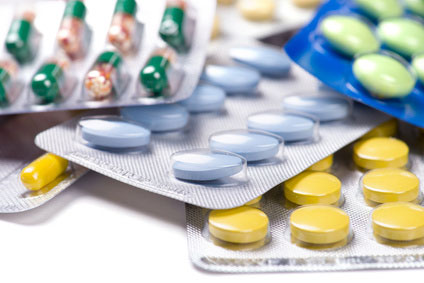 The original popular erectile dysfunction drug was originally developed by one of the biggest  bio pharmaceutical companies, Pfizer. The name of the drug is sildenafil, and, we all know it as “Viagra”. “The little blue pill”.

It was originally developed for treating of high blood pressure (hypertension) and angina (chest pain from heart disease). Not erectile dysfunction.

However, during the clinical trials, they found sildenafil more effective at creating erections than in treating chest pain.

In 1998 the FDA approved Viagra for oral treatment of erectile dysfunction.

The rest is history.

There are a number of erectile drugs currently available:

I only use Viagra as an example here because almost every adult in the entire civilized world knows the name and what it is.

Now, prescription Viagra sells for about $25 - $70 per pill, depending on the discounts you can get.

So, sadly, many men have turned to the internet where there are a lot of sellers claiming to be selling Viagra cheaper. You’d think that might be a good thing.

Unfortunately, this is where it gets really dangerous.

Men happily and innocently buy these internet pills. Many of these pills are illegal imports that contain super high dosages and/or other drugs and chemicals to enhance the stimulating effects. From the internet, you too often have no way of knowing what is what.

For some men, some of these pills seem even better than the prescription. They love them. It’s like getting the rush of 3 cups of coffee instead of one.

For other men, these cause a serious, and I mean very serious, health disaster.

Here is the biggest problem:  Men with ED often have some form of cardio-vascular disease to begin with. A lot of these men don't even know they have a preexisting problem. Any erectile stimulant, prescription, fake Viagra, or herbal, may harm them.

The fake Viagra tablets, or unregulated tablets, can be an even more serious health threat than the prescription drugs themselves because you don’t really know exactly what is in them or how much is actually in them regardless of what the ads and labels say.

Yes. They are a lot cheaper to buy.

The erectile dysfunction drug, or drugs, were never designed for Peyronies Disease treatments.

In fact, as you already learned, the original medication was intended for different forms of heart disease.

It just happened to be much more effective at giving a lot of impotent men hard erections. No wonder it became so popular and so famous so fast!

BUT: It will not straighten a bent penis caused by Peyronies disease.

And, if you have a weak bent penis, it will not make your erection straighter.

“If your ED was caused solely
by the severe bending Peyronies disease can cause,
straightening may be all you need
to recover your ability to attain and maintain
good solid erections again.”

Of course they do. The manufacturers sell billions of dollars of these drugs every year. Yes, billions.

For a lot of men an erectile dysfunction drug seems to work just fine. They love them. For some other men, they have caused blindness and death. That risk information you will see on the insert that comes with them. If you read it.

Who is at risk? Mostly men with certain heart and cardiovascular conditions.

UNFORTUNATELY:  Some men who decide to use an erectile dysfunction drug, especially the men who just jump on line to buy them, don’t even know they have a heart problem until it is too late. It happens to men who buy online and men who get prescriptions also.

Don’t be one of those men.

I personally don’t believe in sexual stimulants of any kind.

You may think they are wonderful.

It is my personal belief, and something I have seen many times, that strengthening the body and sexual system through improved living habits is the best way for most men to safely and effectively reverse ED.

It takes some time. But, I, and many thousands of other men, think it’s worth it.

This method won’t get you hard in an hour like an erectile dysfunction drug can. But, it will improve your health in the long term, as well as your ability to perform sexually.

Do You Really Need
an
Erectile Dysfunction Drug?

1)  Is a hard severely bent painful penis really going to do you any good anyway?

2)  If straightening your penis eliminated your ED, would you still need an erectile dysfunction drug?

3)  Since a severely bent penis caused by Peyronies Disease can, and usually does, cause ED, doesn’t it make sense to straighten your penis out before you delve into the world of sexual stimulants? (drugs, herbs, etc...)

4)  Is it worth risking the horrible possible side effects of sexual stimulants if you really don’t need them?

Yes, some men can not perform without an erectile dysfunction drug.

Some other men take them when they don’t really need them.

If your ED was caused solely by the severe bending you have developed, straightening may be all you need to reverse the condition. Shouldn’t you find that out first?

Penis Straightening
can be
Safe, Easy, and Inexpensive

There are only two, yes just two, medically endorsed and recommended methods of penis straightening that are proven to work effectively. Not just giving a 20 or 30 percent improvement. But, effectively straightening a bent erection.


These two methods are:

That’s it. That’s all there is.

Every other method has proven only partially effective, or, useless.

So, let’s take a little look at both of these two methods.

Penis straightening surgery has been available for a long time. This type of surgery will cost you between $8,000 - $19,000. And, it comes with some pretty terrible possible after effects. Including impotence. Yes, impotence.

That means: You go in to straighten your cock so that you can have sex again, and, you become unable to get or maintain an erection. Great.. Right?

Does something terrible happen to everyone? No. Of course not. Many men come out very straight and function just fine. They are very happy.

But, what if you are one of the unlucky ones?

Penis traction for straightening only began in 1994. With a device invented by a penis surgery specialist named Dr. Jorn Ege Siana. 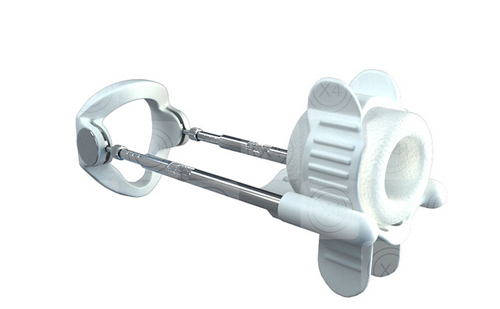 He first developed his device to keep men’s shafts straight during the healing after a penile surgery.

He soon found the device, all by itself, could straighten a bent penis. A major medical breakthrough in penile straightening technique.

Here are the two best features of correct traction:

1)  Correct traction, with one of the best devices available, will cost you under $400.

2)  With correct traction, you face NONE of the possible surgical aftereffects.

Both methods are medically endorsed and recommended.

Which one sounds like it makes the most sense to try first?

sOK. We’re back to talking about an erectile dysfunction drug if you have a Peyronies Disease bent penis.

Again, this is a very personal choice. And, as I said, I don’t believe in using them personally. Ever.

I know it’s not my opinion that you’re looking for here. You want to know if you have ED that requires an erectile dysfunction drug. Right? And, you want to know if it is an effective Peyronies Disease treatment for ED. Correct?

OK. Let me end off here by asking you these two questions:

1)   If straightening your bent penis may be all you need to reverse your erectile problem completely, doesn’t it make the most sense to straighten yourself out before you try an erectile dysfunction drug?


2)   If you find your erections are coming normally again after straightening, will you really need an erectile dysfunction drug? 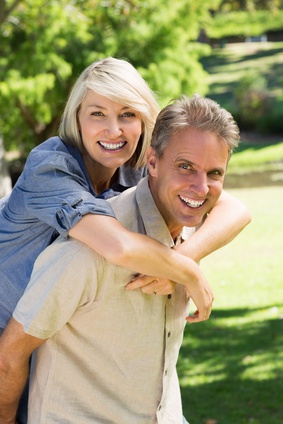 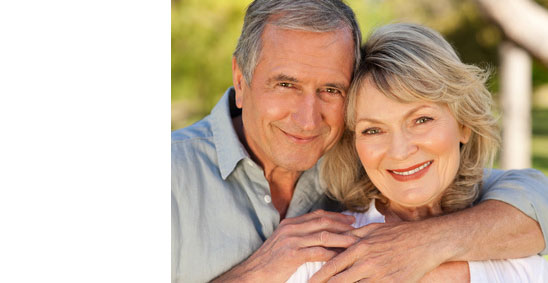 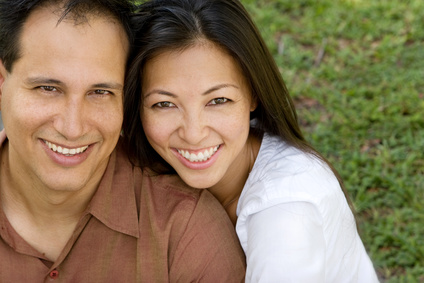